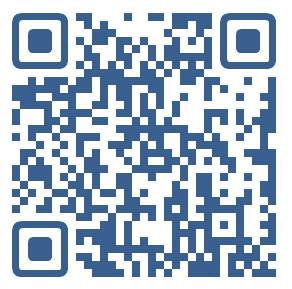 DAVOS, Switzerland (Xinhua) — The global economy has regained steam after a difficul…

DAVOS, Switzerland (Xinhua) — The global economy has regained steam after a difficult COVID-19 pandemic, but experts at the World Economic Forum (WEF) say a recovery is far from certain.
Under the theme “Cooperation in a Fragmented World,” the WEF’s 2023 annual meeting concluded here on Friday. The gathering came amid unprecedented global challenges such as high inflation, an energy crisis, climate change and geopolitical conflict.

Growth is on an upward trajectory and could witness a more robust recovery in 2023 through global cooperation and following China’s adjusted COVID-19 response measures.

The global economic outlook is not as bad as feared a couple of months ago, “but less bad doesn’t quite yet mean good,” Kristalina Georgieva, the managing director of the International Monetary Fund (IMF), told a closing panel at the WEF. “We have to be cautious.”

Signs of declining inflation, resilient consumer spending and strong labor markets, among others, suggest that growth could rebound in the short term.

“Be careful not to get on the other side of the spectrum, from being too pessimistic to being too optimistic. Stay in the middle of realism that seems to serve the world well,” Georgieva said.
The WEF issued its Global Risks Report 2023, saying that conflict and geo-economic tensions have triggered a series of deeply interconnected global risks, with the cost of living crisis being the most significant short-term risk. At the same time, climate change and climate adaptation are the most considerable long-term concern.

Georgieva said that future growth prospects depend on how supply chain security is managed.
“If we diversify rationally, the cost of this adjustment would be low — we put it down to 0.2 percent of GDP. If we trash trade that has been an engine for growth for so many decades, the cost can go up to 7 percent loss of GDP, equaling 7 trillion US dollars,” she said.

“The greatest tragedy in this moment would be if central banks were to lurch away from a focus on assuring price stability prematurely, and we were to have to fight this battle twice,” said former US Treasury Secretary Lawrence Summers.

Despite recent signs of improvement, “relief must not become complacency,” Summers noted.
Attendees at the forum said cooperation would be for global growth. WEF President Borge Brende expressed confidence that “we can shape a more resilient, sustainable and equitable future,” but “the only way to do it is together.”

United Nations Secretary-General Antonio Guterres called for urgent action on several interconnected challenges, including the global economic crisis and climate. He underlined the need to “forge the pathways to cooperation in our fragmented world.” 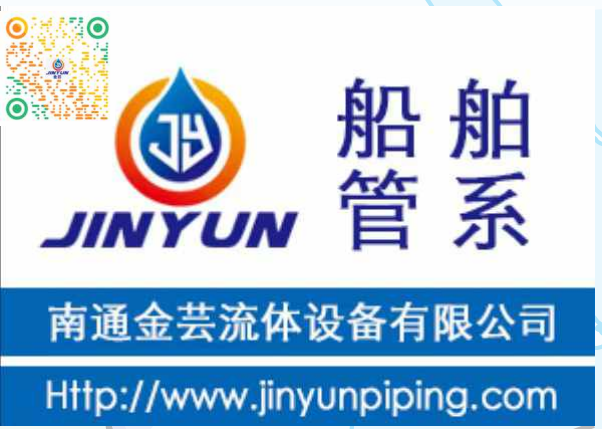 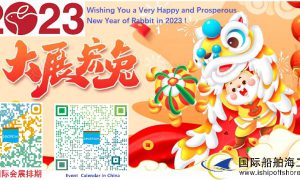 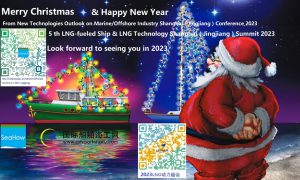 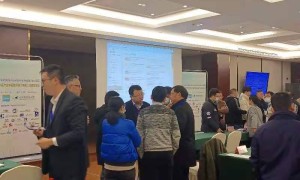 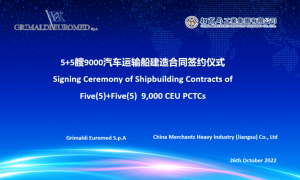 CMI is Awarded New Contracts of PCTC by Grimaldi Group 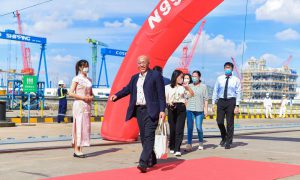 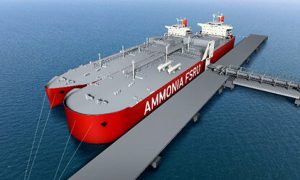 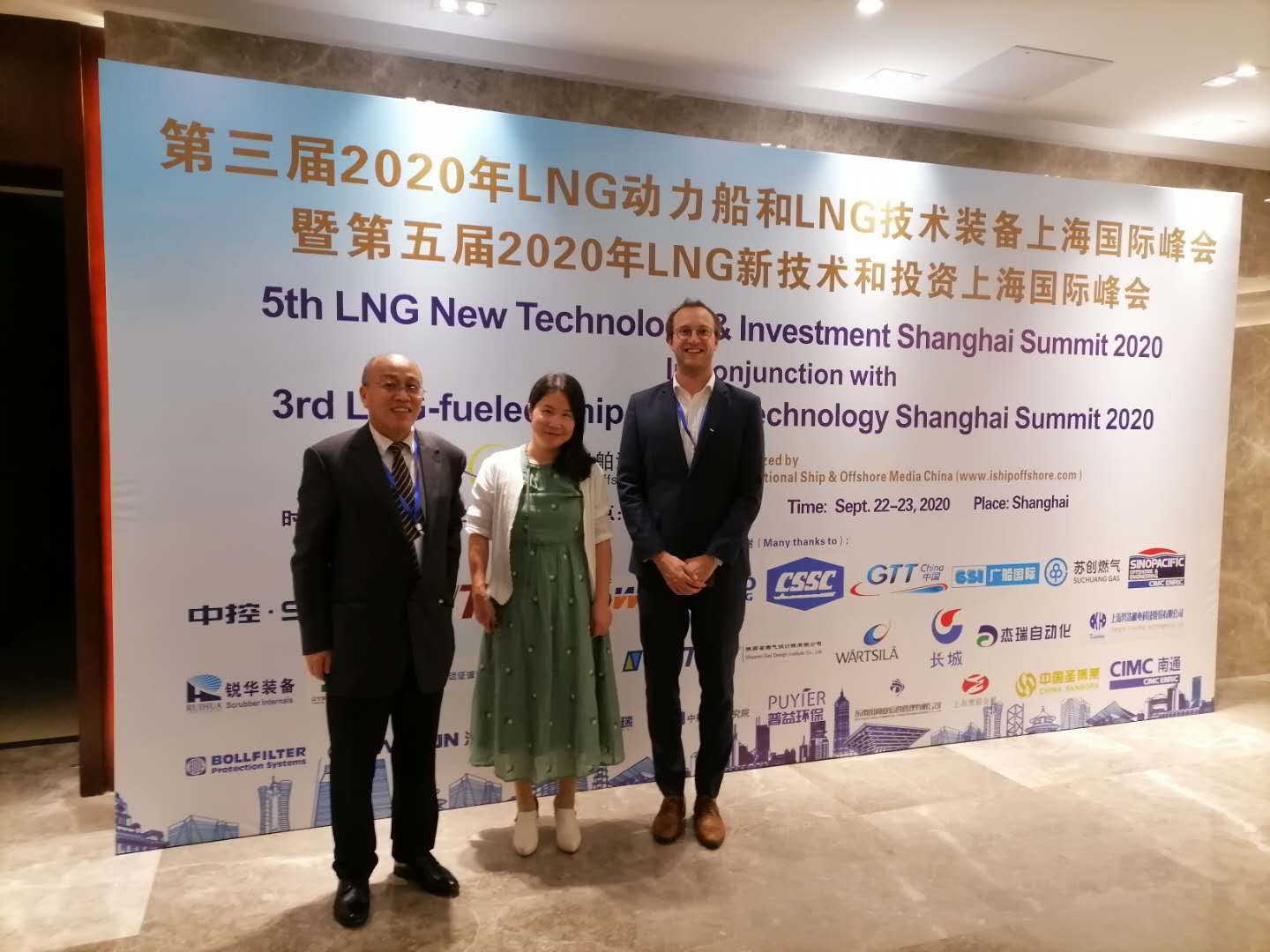